Autonomous System for Shooting Moving Images from a Drone, with Target Tracking and Holding of the Target Shooting Angle

A system for shooting moving images includes a drone provided with a camera and a ground station, the camera being directed along a sight axis, the drone being adapted to fly autonomously to shoot moving images of a target moving with the ground station, the direction of the sight axis being such that the target remains present in the successive images produced by said shooting. The system further comprises means for determining the speed vector of the target and the position of the target in a given reference system, and control means configured to generate flight instructions based on the speed vector determined, the position determined, and a predetermined direction angle so as to hold the angle between the sight axis of the camera and the direction of the speed vector substantially at the value of said predetermined direction angle. 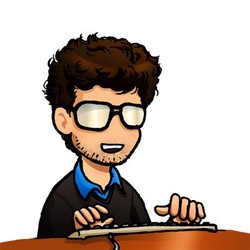 My research interests include control, statistical learning and robotics.